ONCE UPON A TIME...OUR CREATIVE TEAM... 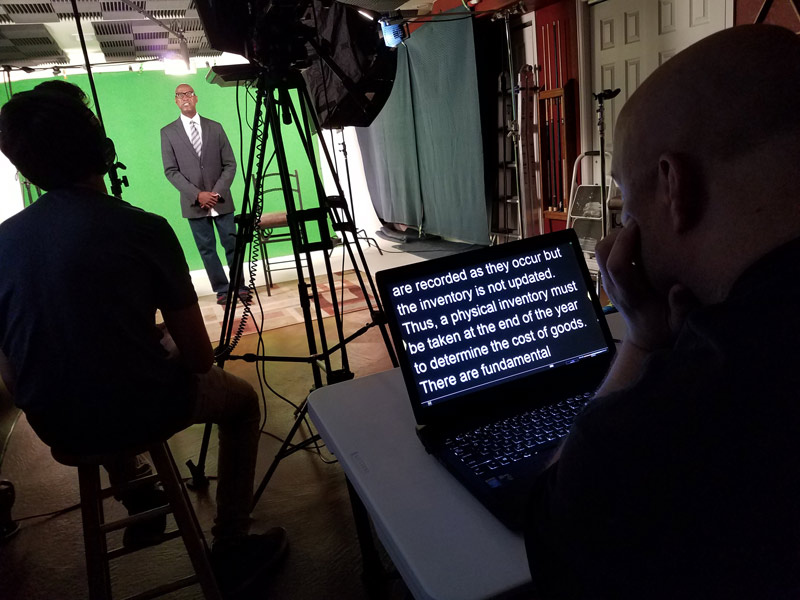 Versatility Creative Group, a professional creative company, really got its start on the sexy red carpets of Los Angeles. A young man from Colorado, who had graduated from University of Southern California’s Film School, and a young woman from Florida, who had graduated from Florida State University, found something complementary in each other that still ignites the creative spark of the business today.

After 15 years working in film and TV in Hollywood, the couple made their way back to Colorado and settled in the (then) small town of Castle Rock. Abandoning the L.A. scene for a more serene place to raise their children, Mark and Sandy brought their years of experience with them — networks like E!, Discovery, Cooking Channel, TLC, Style Network, G4 and the Food Channel — and noticed a need in the Colorado video market to help businesses communicate with their customers through video in a more professional way.

A professional Creative Company was born. Versatility was born out of that need, and the business started in a renovated closet (literally) in Mark and Sandy’s Castle Rock home. From there it grew exponentially, adding a full office, some very high-end equipment and some new characters to join them on their journey. Eventually Versatility outgrew its humble beginnings, and the company moved to an office space in downtown Castle Rock. The company continued to grow and in 2018, the team moved into a space in the art/industrial Baker neighborhood of Denver.  It didn’t take long before the team was on the move again and settled into a larger office space in the Denver Tech Center where they’ve been ever since, ready to serve with dedicated meeting space, graphic design rooms, edit bays and pop-up studio space.,

So, what kind of design do we do here?

We have people skills! But when we’re not busy filling out TPS reports and making movie references, we do a lot. Versatility provides full brand management and creative services for companies who want the convenience of having all of their creative services under one roof or just need an awesome one-off project.

As a professional creative company, we make exciting, creative videos. We design thoughtful, beautiful logos and brands. Creating compelling, smart content makes you smarter. We develop websites and look after your social media presence. Helping you plan the best way to use your marketing assets ensures you get the most mileage out of your marketing bucks.

Allow us to Get Real for just a second. We are not a $5 logo company. We are not a “make a marketing video in five minutes” company. If you’re looking for quick and cheap, you’ll get your money’s worth. But you won’t find that here. Yes, we absolutely have services for almost any budget, but we are not a logo mill. Everything done here is custom, and tells the unique story of YOUR brand. Versatility has authentic artists who can draw it with charcoal or chisel it from stone if needed.  Make sure your story is consistent across all mediums, and that the story being told reflects the hard work you’ve put into your business. We will not let you settle for anything less.

In Denver, or anywhere else in Colorado, we know video production in our studio, at your office, or on any location. Virtual or in-person meetings help our design team understand what you need out of your brand and the best designs to get you there.  Our experienced design teams help you come up with original content to knock the socks off of your viewers and clientele.

Great experience working with VCG! They have done such a great job developing everything for our company from food menus, to our safety video, and even a TV commercial that airs for us all of the time. The work is very professional and I highly recommend Versatility Creative Group for all of your media needs. (On a side note, they've also shown us some of their promotional drone videos which look amazing. If that is something that your business needs, then look no further)
JamesManager
The absolute best! Good people through and through! Professional, creative, and hard working... I am so grateful to have them!
AbbeyCEO
I am so grateful for Mark and the rest of the Versatility team! They helped me with a complete overhaul of my website and I look forward to continue to work with them in the future! 5 stars
Elizabeth
Mark and Sandy's attention to detail and the quality of their work is very beneficial to me as a business owner. Their integrity is impeccable and I would recommend them to anyone.
DonOwner
I have been a client of VCG since the summer of 2017 and with the guidance and assistance of the team we have grown exponentially. Sandy running all my demanding orders with Mark overseeing quality makes me feel comfortable and taken care of. Shelby is a genius in the design work and has helped us really fully brand the company. From fonts to Facebook to custom designs for flags, vehicles, patches, shirts...the list is endless. My webpage is the largest piece of the puzzle. 100% of my clients are moved through the webpage designed, maintained, constantly updated, and modified by none other than the most amazing webmaster, Seth. I have a team name for the crew, I call them team "Crush Norris". They dont meet your needs and wild custom dreams, they freaking crush it.
ChrisCEO
VCG's entire staff is amazing in what they create and how they conduct their business! They are always thinking outside of the box, yet within strategy and budget! Highly recommend them for any marketing needs, design, video, social media, website .... there's not much they cannot do!
SarahCEO
I have had the opportunity to work with Versatility on multiple projects. It is always a joy! The work is above and beyond, creative and on point. The team delivers what they promise and helps you stay on track with your goals.
Emily
Highest possible review for Versatility Creative Group from us here at CoPeace PBC! We have worked with Sandy, Mark, Shelby, Seth and the Team for almost 2 years on diverse projects (video, web, graphics) and trust them implicitly! They are reasonably priced and their customer service is beyond compare. 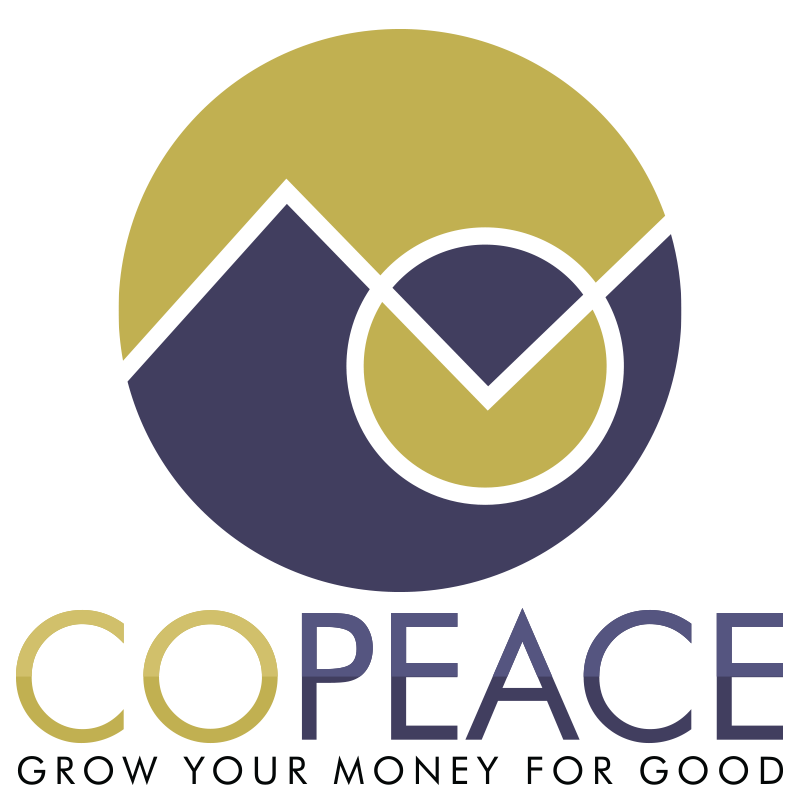 CraigCoPeace
Our Chamber has used VCG to create videos for our business, and also for many of our member businesses. They are exceptional to work with! Their level of professionalism, creativity and follow-through are excellent. We highly recommend them! 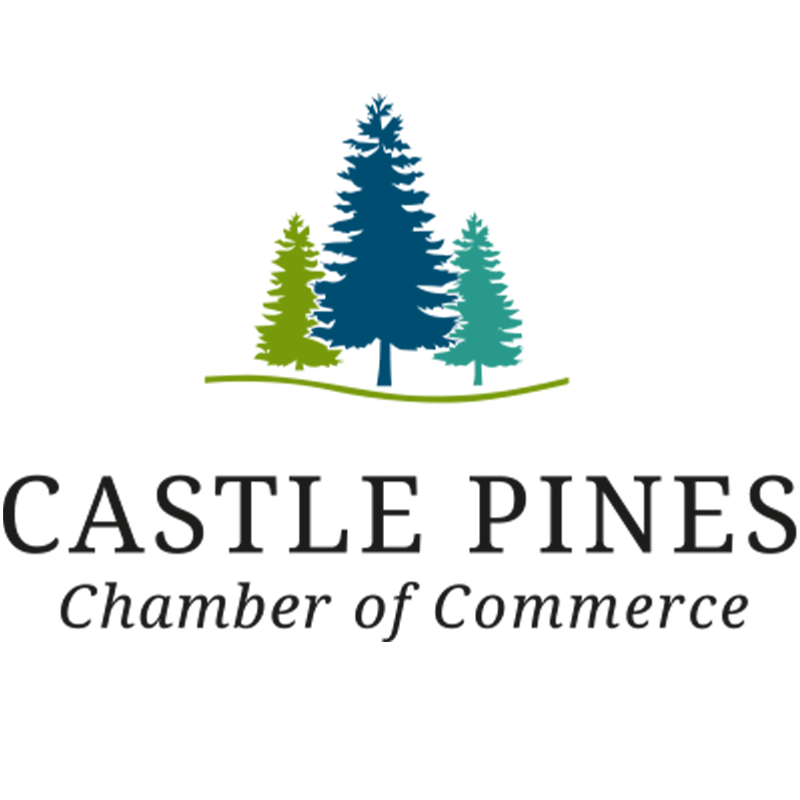 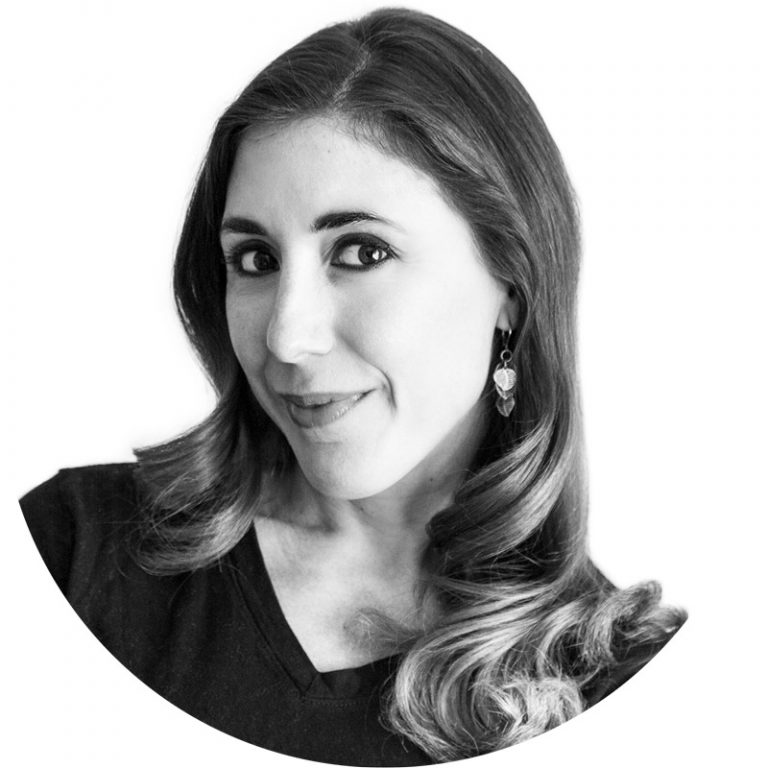 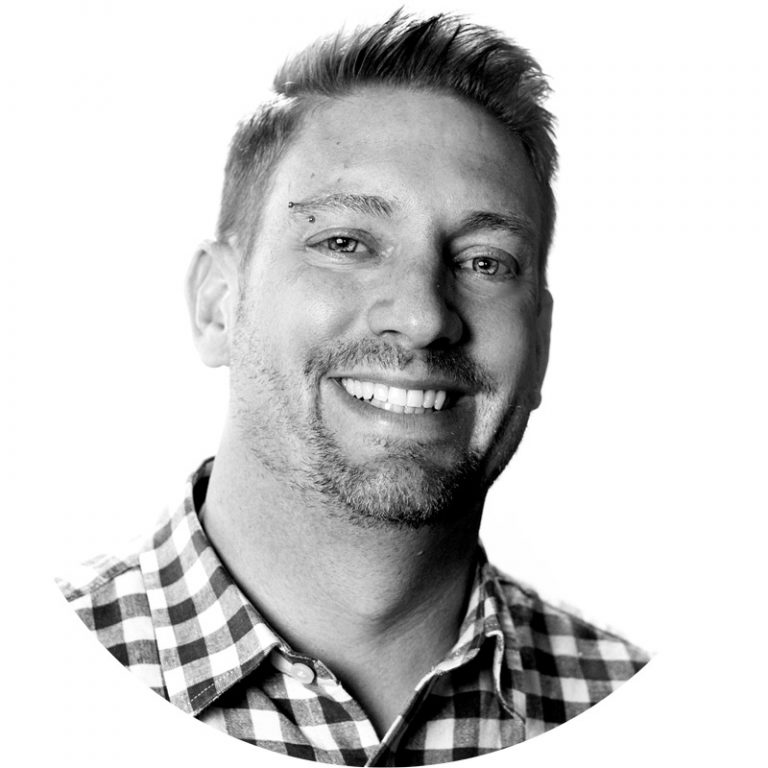 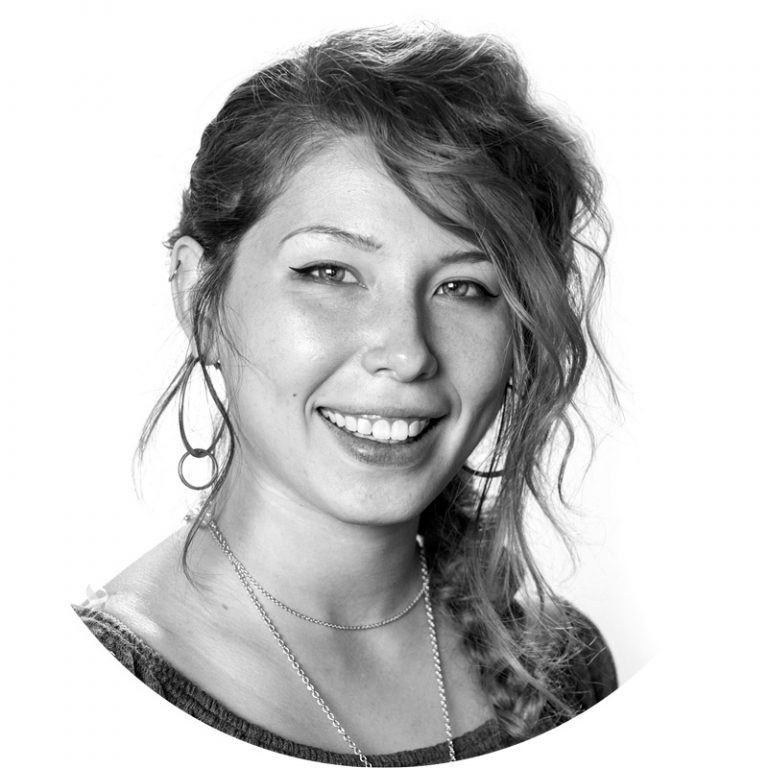 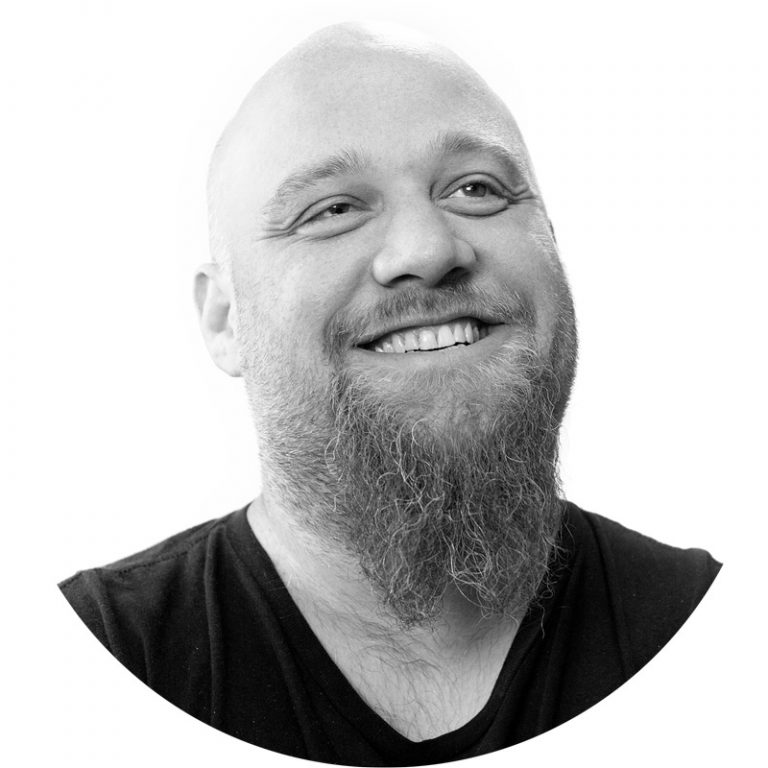 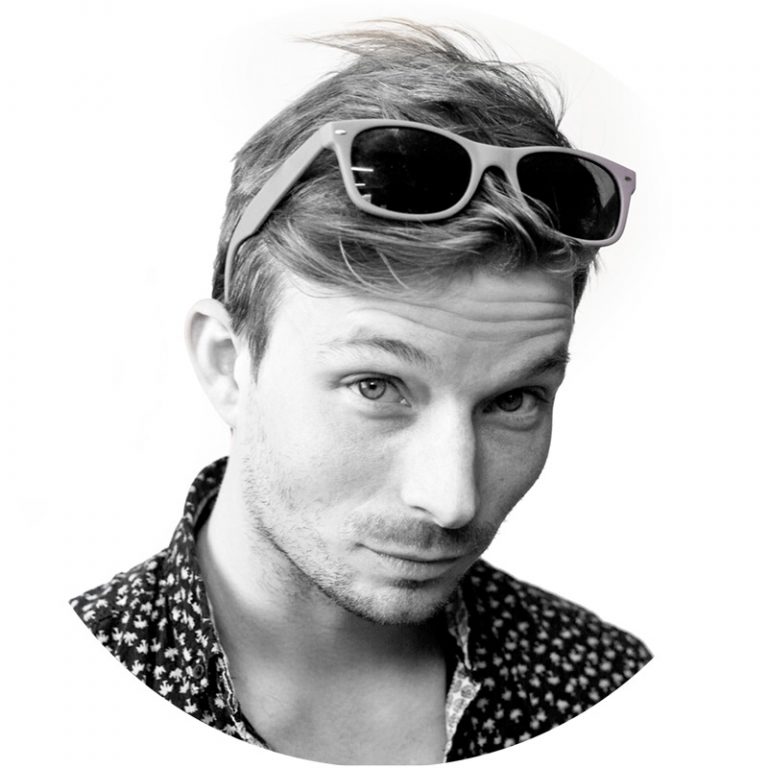 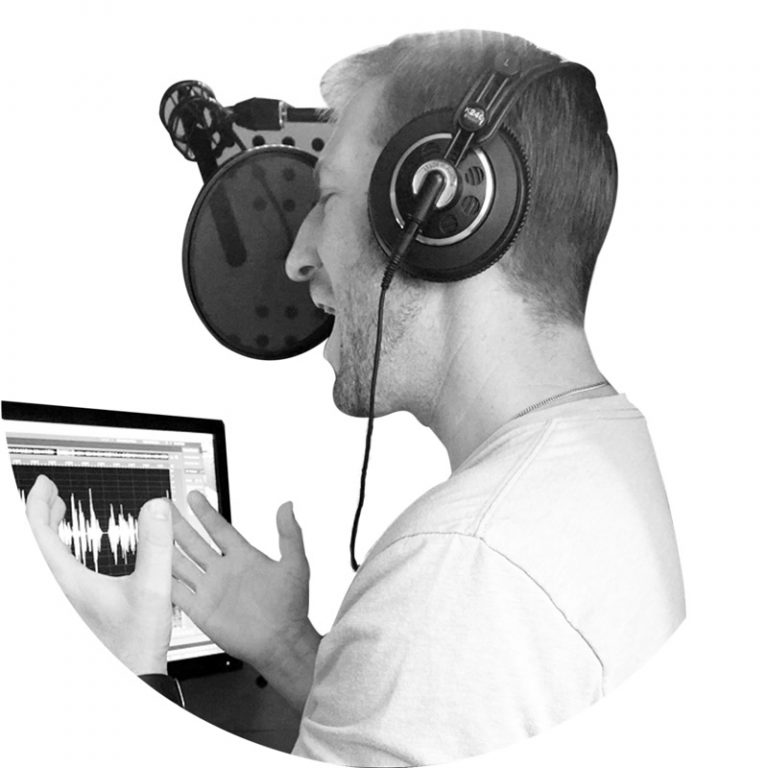