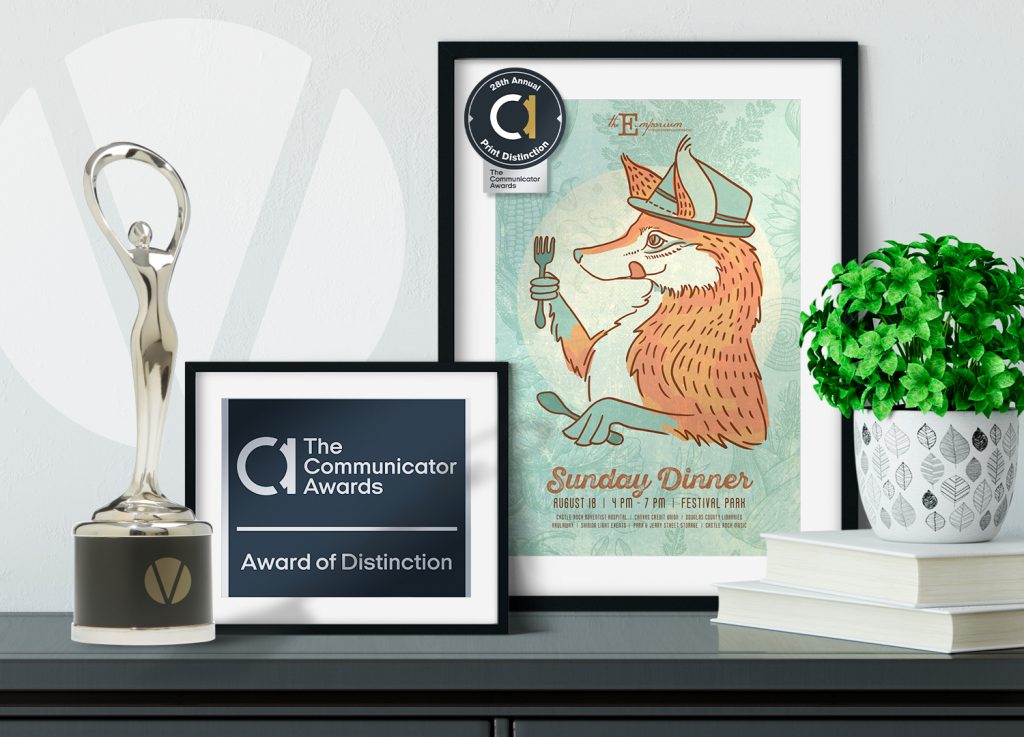 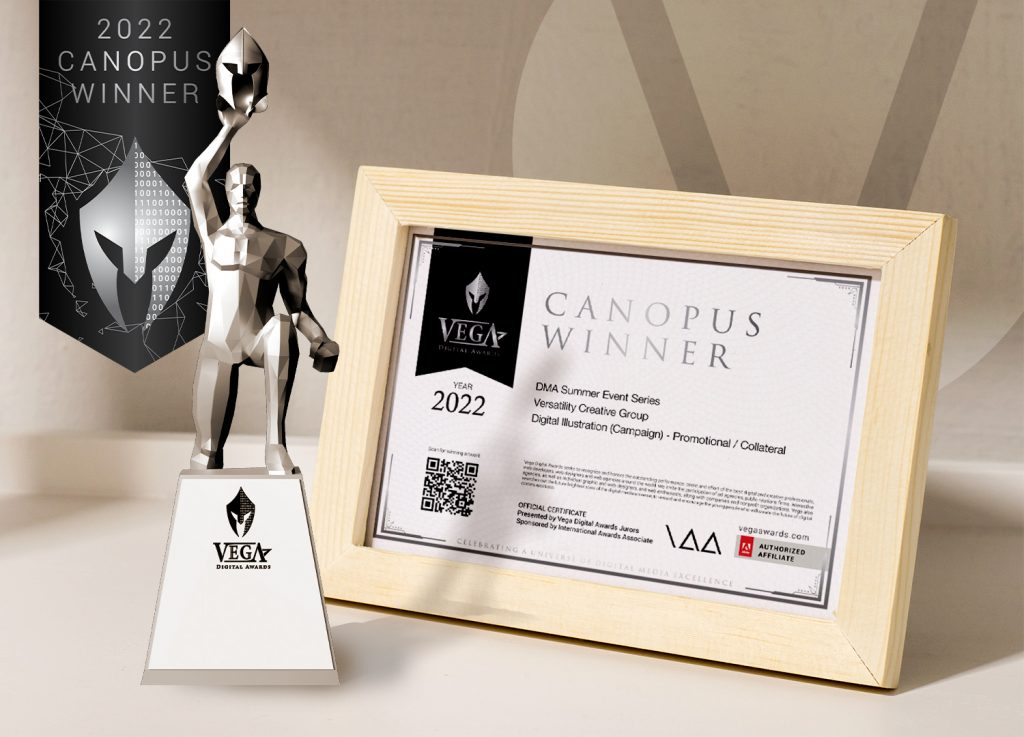 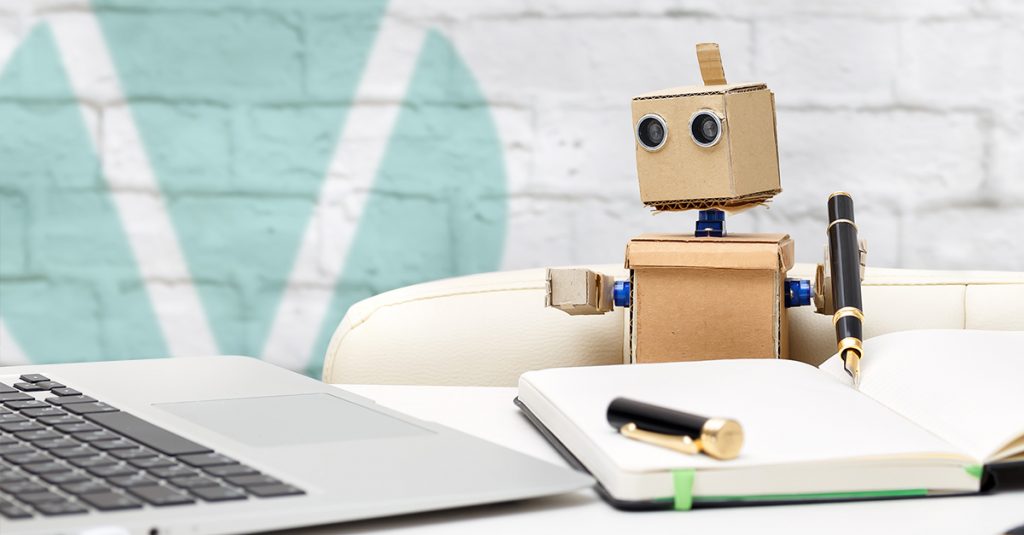 4 Video to Use on Your Business Website Right Now 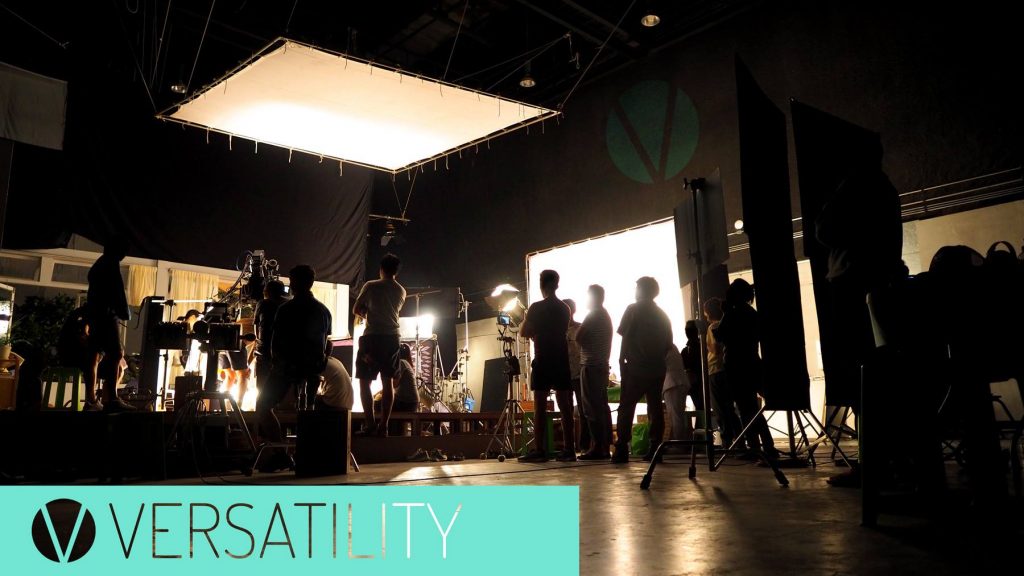 4 Videos to Use on Your Business Website Right Now Video is at an all-time high and with people staying safer at home they’re spending more time than ever consuming video. In fact, a recent study by Zenith shows that people will spend 100 minutes a day watching online videos in 2021. With the lack […]

Do You Trust Your Brand’s Success to Cheap Marketing? 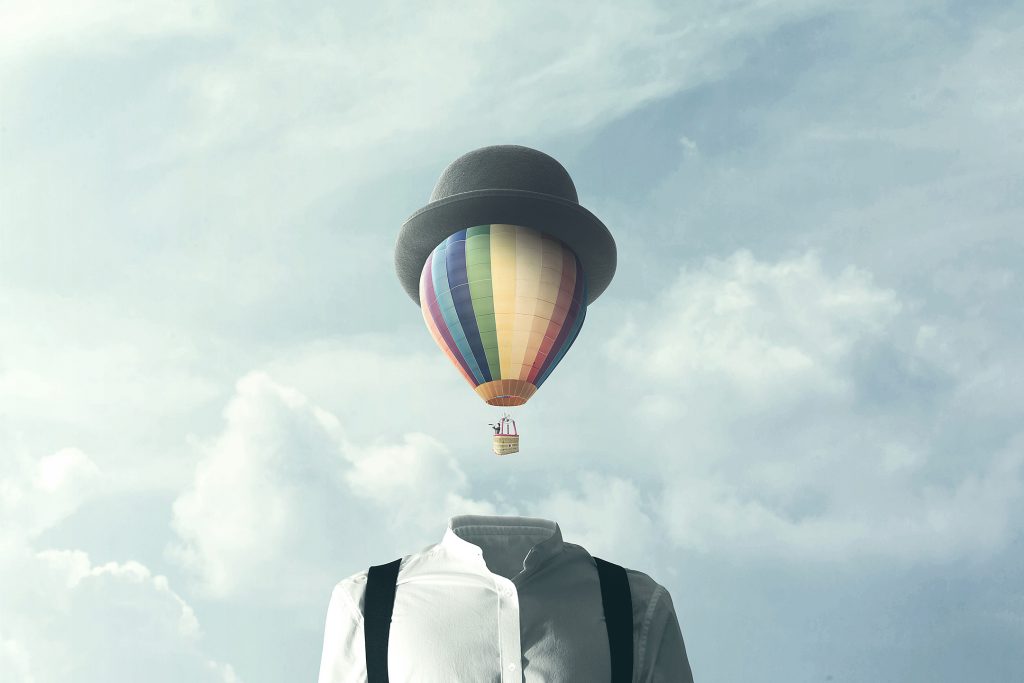 ‘Let Me Show You This Revolutionary Process!’ Lately, there’s a plague of startup “marketing” companies that you’ve likely seen advertising on social media and other outlets. Companies that utilize these underhanded marketing ploys all claim to offer you a magical solution to your marketing needs for an insanely low price.   Or, you’ll get an […]

The Psychology of Logo Design

The Psychology of Logo Design A picture is worth a thousand words. But how can you control what those words are and what they mean to your audience without being there to explain it? Logos hold a lot of information about a brand. The factors that control that message are color, shape, texture, typography, and […]

3 Signs It’s Time for Your Brand to Evolve 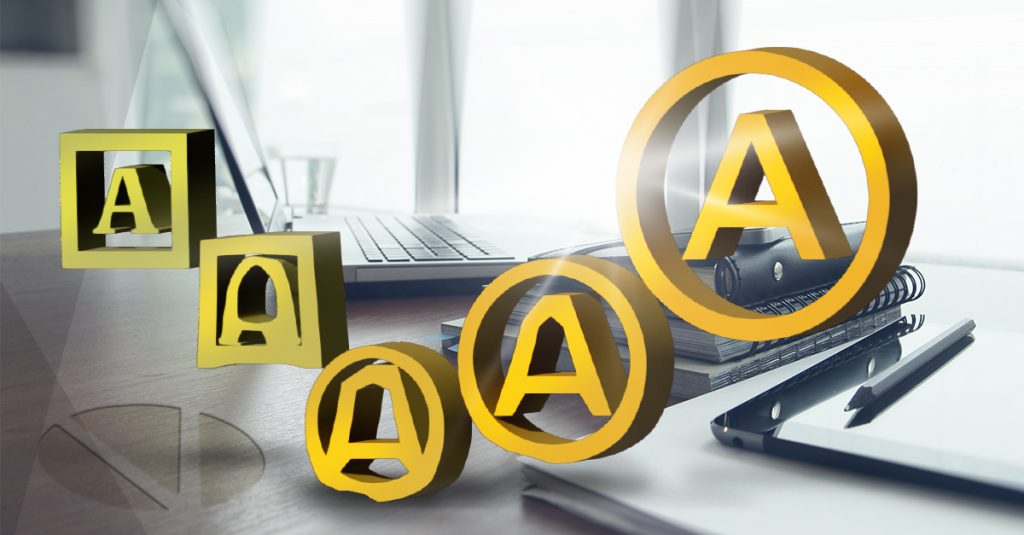 3 Signs it’s Time for Your Brand to Evolve A logo is the face of a brand, and branding plays a huge part in a company’s success. Branding is the identity of a company formed by consistent behavior, messaging and visual components. Good branding keeps your company, products and services top-of-mind for customers and increases […]